19 Tax Relief Items and Other Rebates You Must Know About


19 Tax Relief Items and Other Rebates You Must Know About

http://kclau.com/wealth-management/tax-relief-guide/
Posted by Camelia at 2:04 AM No comments:

It is best to bear in mind that come May 5, exercise your rights as Malaysian citizens and vote, not emotionally, but rationally. 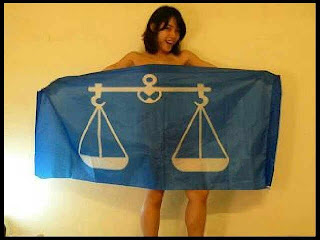 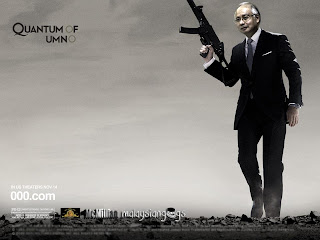 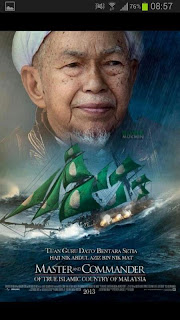 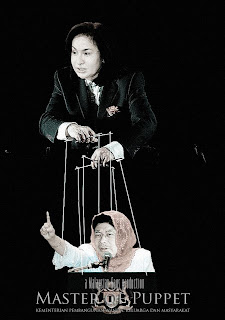 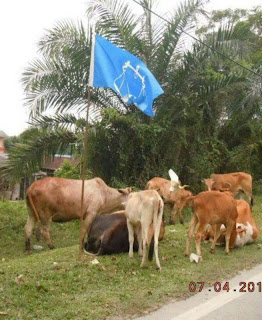 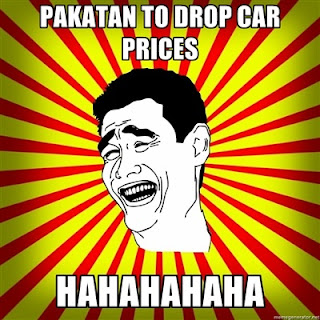 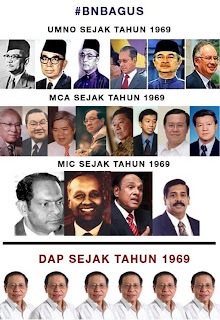 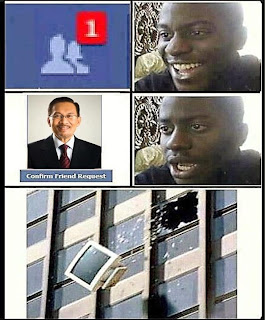 Posted by Camelia at 6:57 PM No comments:

The unity of Malaysian

The unity of Malaysian

There is wholehearted support for military action against the Sulu terrorists

FLEEING enemies, for a country on a war footing, are a good sign that victory is at hand. Granted, Malaysia is not at war, for want of a sovereign enemy, the capture of 35 armed ethnic Sulu terrorists in two boats seeking to return to the Philippines by their own navy, however, is no less indicative of the same. As the end of this saga approaches, the true nature of the problem that both Malaysia and the Philippines face, for as long as bands of terrorists roam Mindanao, is that anarchy knows no national borders and any pretext to create mayhem, no matter how bizarre, will do. Indeed, this time around, they are left with eggs on their faces, but fighting men with false pride are dangerous. Consequently, Putrajaya had little choice but to make the security of Sabah's east coast the responsibility of the Defence Ministry.

But crushing the terrorists could not have been so quickly achieved without the cooperation of Malaysians, generally, and local residents, especially. The disruption to daily lives was accepted with equanimity by the locals, witnessed by their no-fuss evacuation and closure of schools to facilitate the security forces' search-and-capture exercise. In fact, as far as possible, every attempt was made to maintain normalcy, like teachers teaching their displaced pupils at makeshift classrooms in evacuation centres. The situation lent itself, too, to unusual acts of heroism such as the rescue of a helpless, invalid woman by journalists out looking for a story, only to become a part of the story. Then, there is the reality of the fallen policemen and soldiers hailing from all over Malaysia; that speaks volumes for the 1Malaysia vision.

Unfortunately, in the Philippines, fabrications of atrocities by our armed forces against Filipinos in Sabah illegally, told by those who fled home, were carried by some news organisations. Here, a very small number obsessed with the imminent general election preferred conjectures to truths. For the most part, though, the country came together in a show of unquestionable unity. Initially of the impression that the so-called "royal army" of the pretender to the defunct Sulu Sultanate was a joke, Malaysians were taken aback when the killing started. Glued together by the dawning reality of a security breached, they wholeheartedly supported Malaysia's inevitable use of military might against the intransigent Sulu terrorists. Prayers were also held nationwide for the safety of the security forces and the country. The Federation of Malaysia has proved to be a united sovereign entity after all.

Posted by Camelia at 6:57 PM No comments: